I spent an afternoon in Gisborne taking photos of three fun and excitable brothers. The moment I walked through the front door I was greeted by three super heroes! The older boys, Tristan and Xander, were dressed as Captain America and Spiderman, and little Phoenix joined them dressed as Superman. They were a barrel of laughs as they flexed and posed as heroes, grins spread across each of their faces.

We went into the backyard, as the sun was shining low in the sky. The session felt very relaxed and the three of them were eager to entertain me. I remember having a Cake Smash photography session with Tristan a few years ago; I am amazed by how much he has grown!

To the boy’s dismay, their mum Kelly rounded them up to get them to take off the superhero costumes. Xander put up a good fight and was clearly disappointed to give up his Captain America title. However, his smile quickly returned on his face as he re-joined his brothers on the steps outside.

I got some lovely shots of them as they played together, as well as of them looking directly at the camera. The boys have similar shades of bright blue eyes, which twinkled in the soft lighting as the sun was sinking into the skyline.

It is evident these boys love each other – they act more like they are best friends. They tossed their arms around each other playfully and giggled at their own inside jokes. It was great to watch them interact with each other as I stood back and captured these funny, light-hearted moments.

There was a lot of joy in the air as they raced each other down the street in front of their house and then stood smiling against a backdrop of green bushes. They smiled up at me while they sat in the grass or rolled around on a splayed out picnic rug. Little Pheonix rocked on a wooden horse with a huge grin stretched across his face.

These images turned out great and I’m sure they will look back at these fondly for years to come. I hope to see these kids again, as they are a joy to be around! 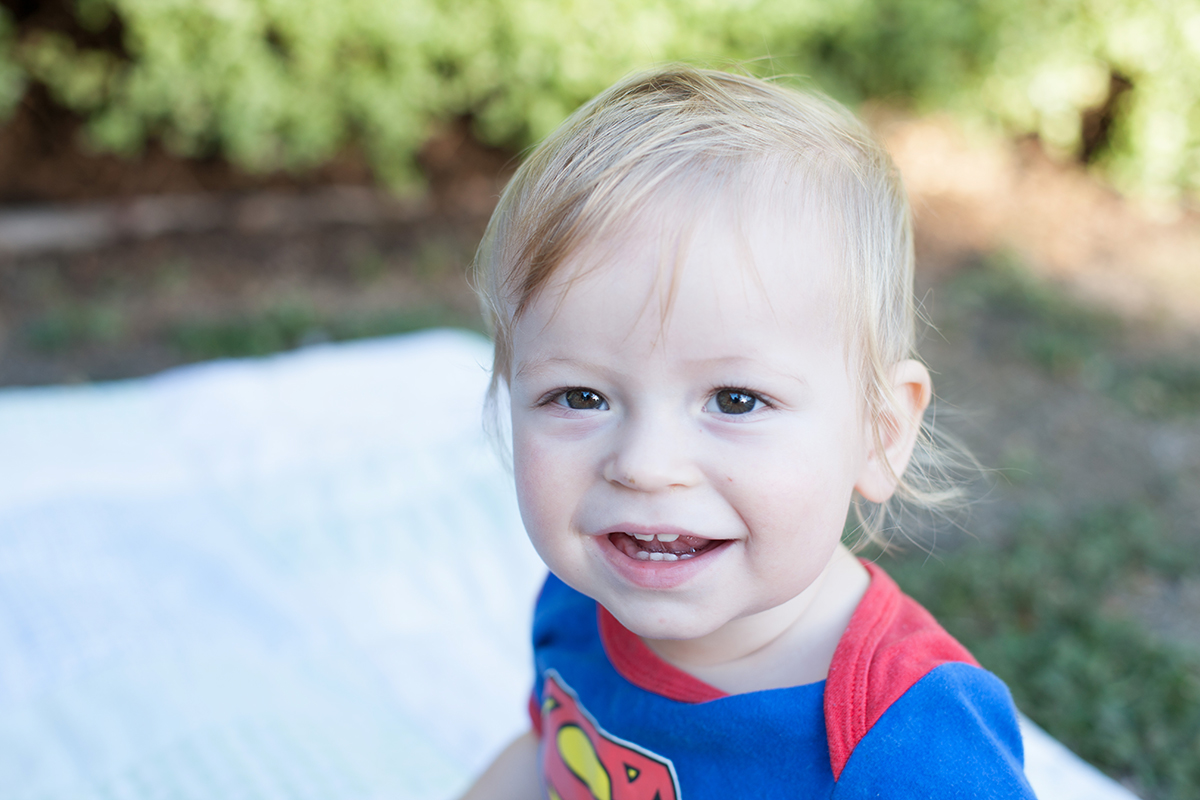 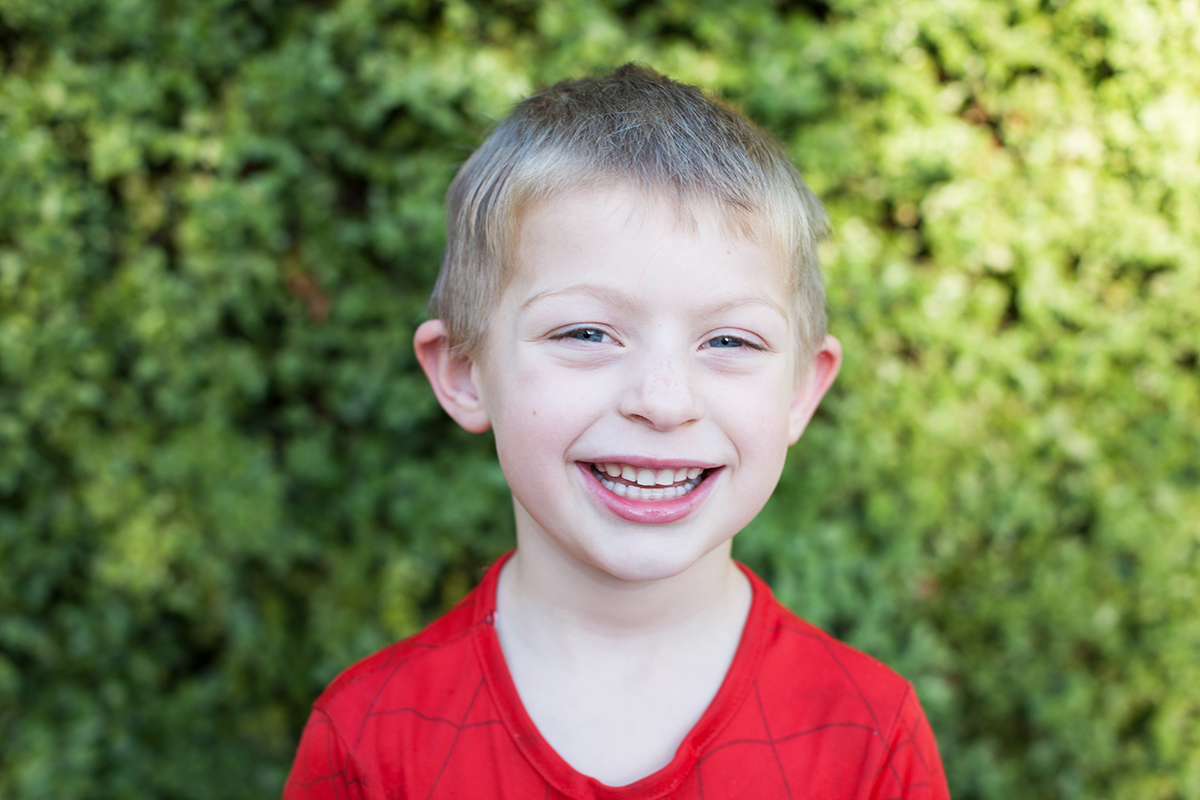 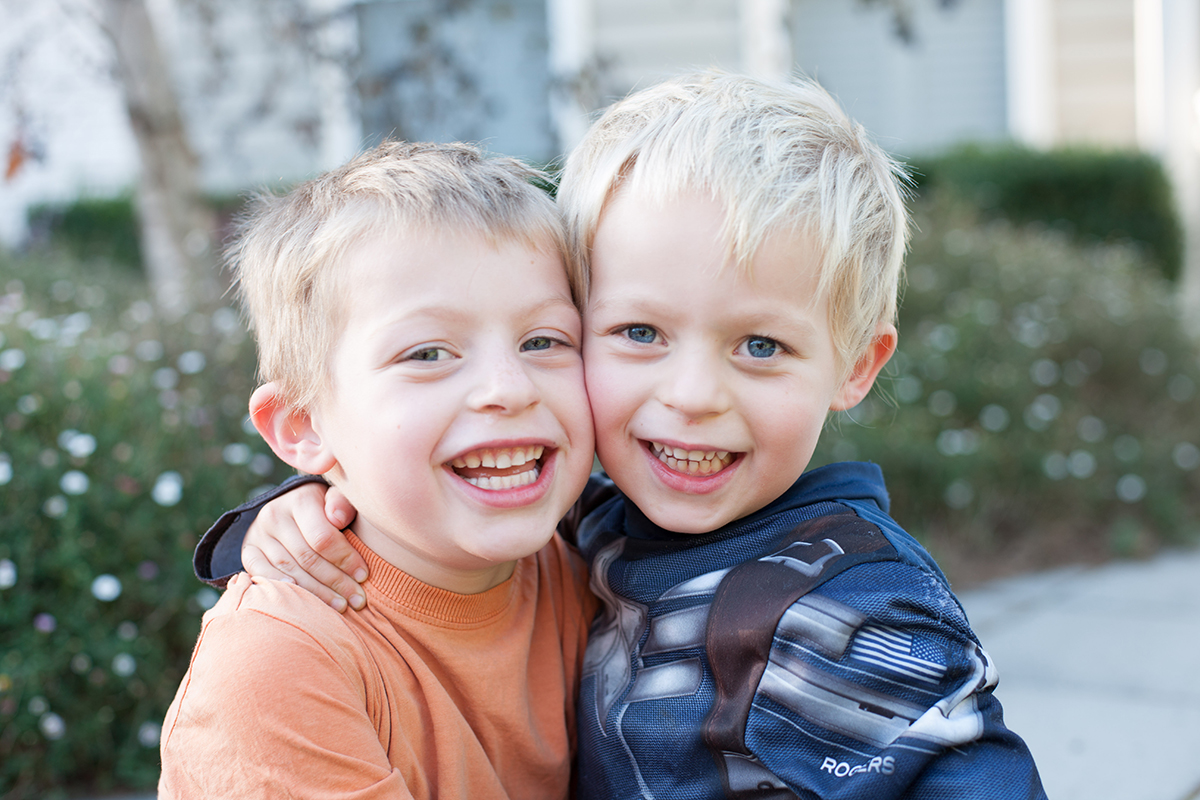 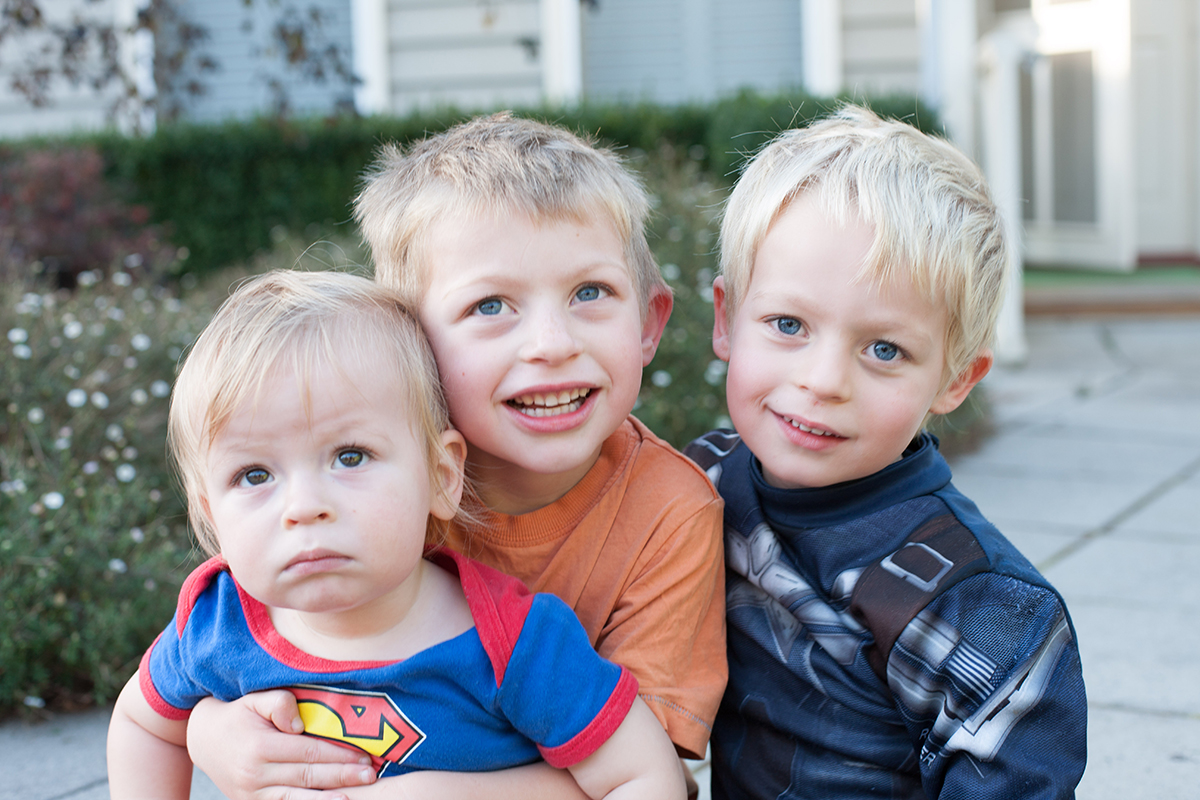 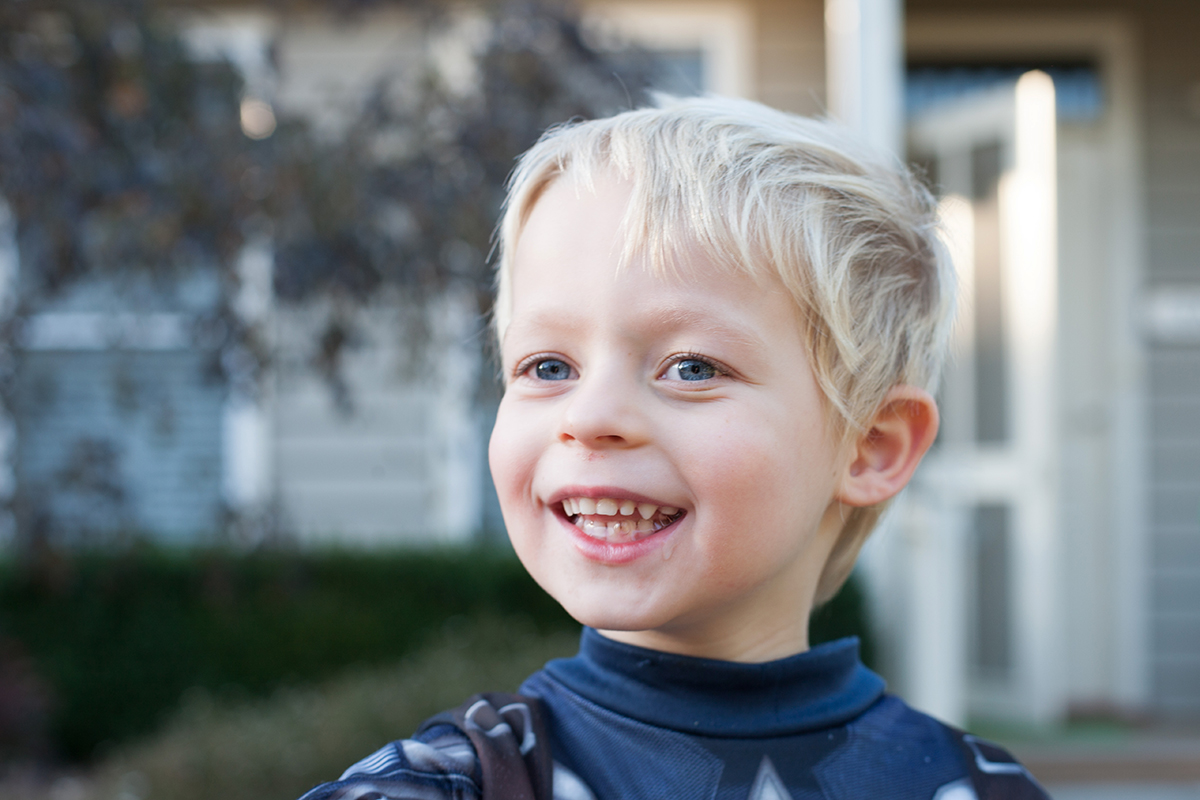 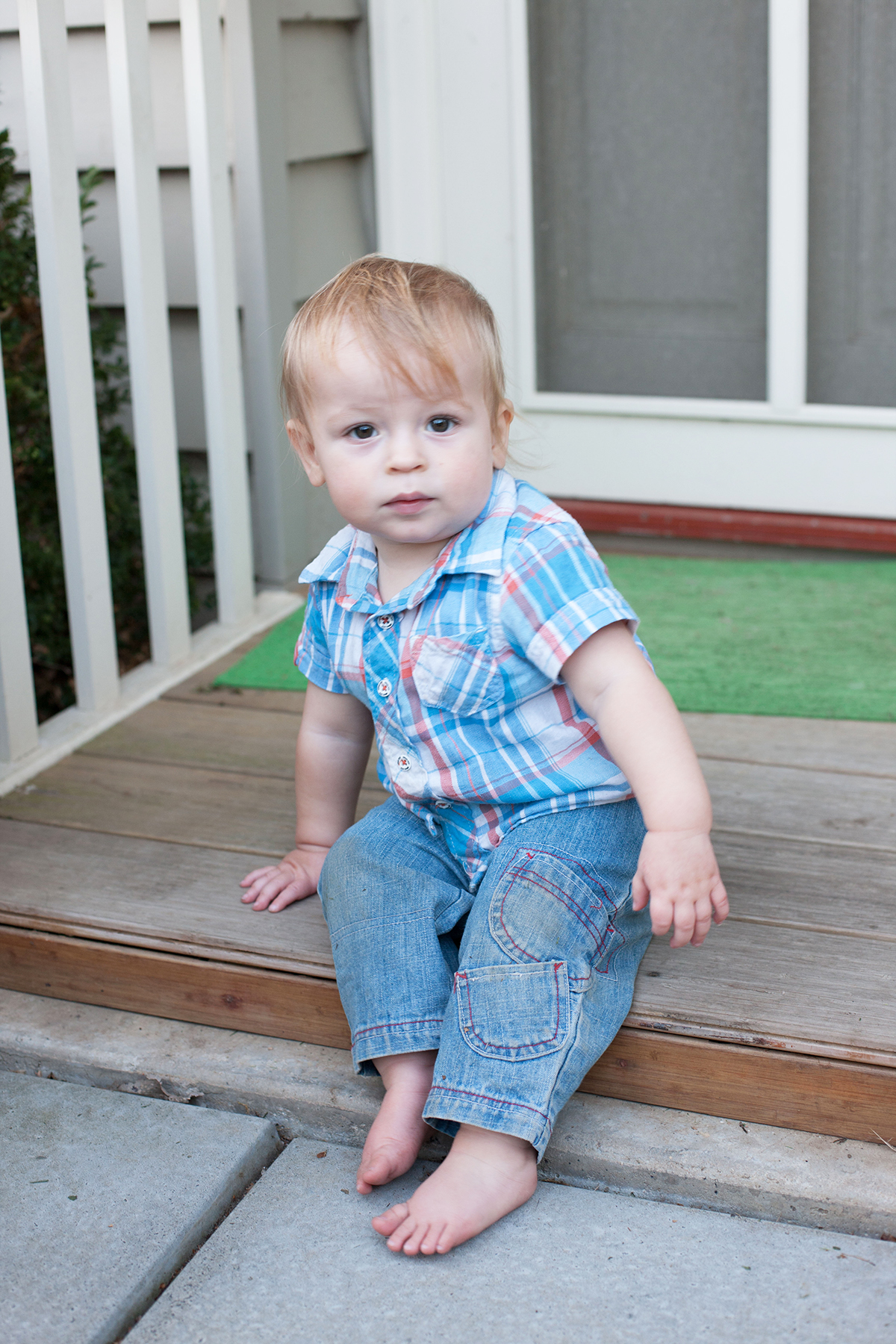