Last year I had the pleasure of photographing Jake’s first birthday and it was so much fun. His parents went above and beyond to organise a circus-theme for him, which you can see images for here. When I received the phone call to shoot his second birthday party, I was so excited; they love throwing a great party and this one did not disappoint!

The fabulous event was held at The Party Room for Kids in South Melbourne; it’s an amazing venue! I was looking forward to arriving and finding out the theme for this year’s party. Once I got there, I was met by Stephanie from the Eventurer, Aunty of Jake. She planned Jake’s party the year before and it was lovely to see her again.

I looked around and could immediately tell what the theme was: Jakeysaurus! The first prop I saw was the enormous inflatable dinosaur, which was hard to miss! It was so cool and I knew the kids were going to just love it! I took some detail shots of the tall green cake, which had another dinosaur placed on top with the words Jakey Is Two. The entire room was flooded with green lighting and decorated with jungle leaves and vines. Long tables were set up and everything was green, green, green.

The family arrived soon after and we got some shots of all of them before the guests arrived. We decided to have this short session outside the front doors, which was framed with a red velvet curtain. His family smiled from ear to ear and they were clearly looking forward to the activities ahead. It was then time for everyone else to start arriving.

Both adults and children were immediately impressed by the giant dinosaur, which was not surprising. It was huge! The kids were each given a dinosaur face mask and a tail so they could be a part of the theme. They were all filled with excitement when they found out they could also get temporary tattoos and face masks. They all looked so cute in their little get-ups.

Entertainment was done by two of the staff members, who did a fantastic job. They were dressed in caveman costumes and got the kids to listen to some stories. They also rallied them up to play games, which they clearly enjoyed. The kids were then asked to take their seats for lunch, which was catered by The Party Room for Kids. They were all in their element as the food arrived and I finished up.

Thanks again for letting me take part in this epic day for Jake! He is a lucky kid to have parents who throw such amazing birthday parties. This will be a tough one to top, that’s for sure! 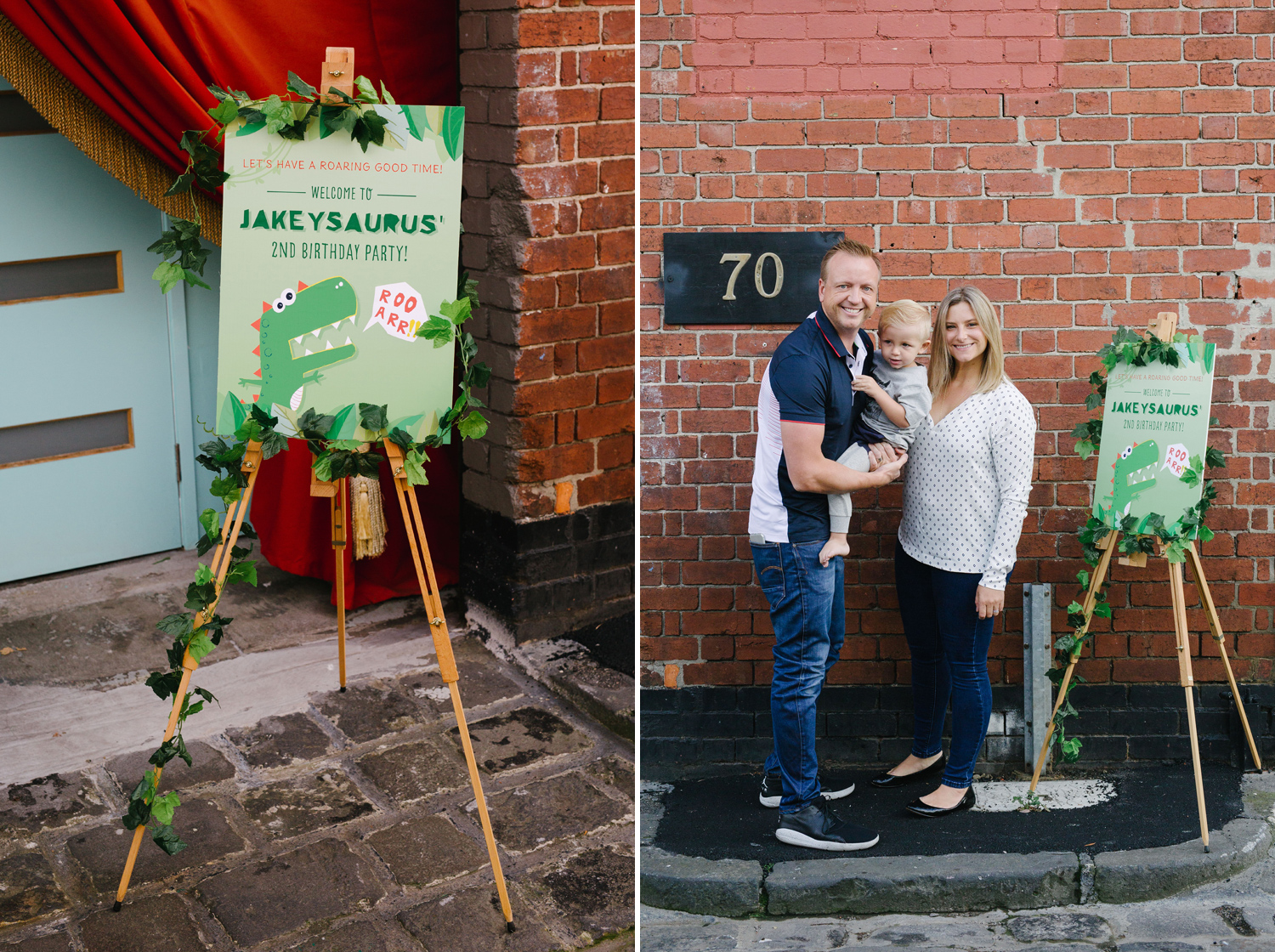 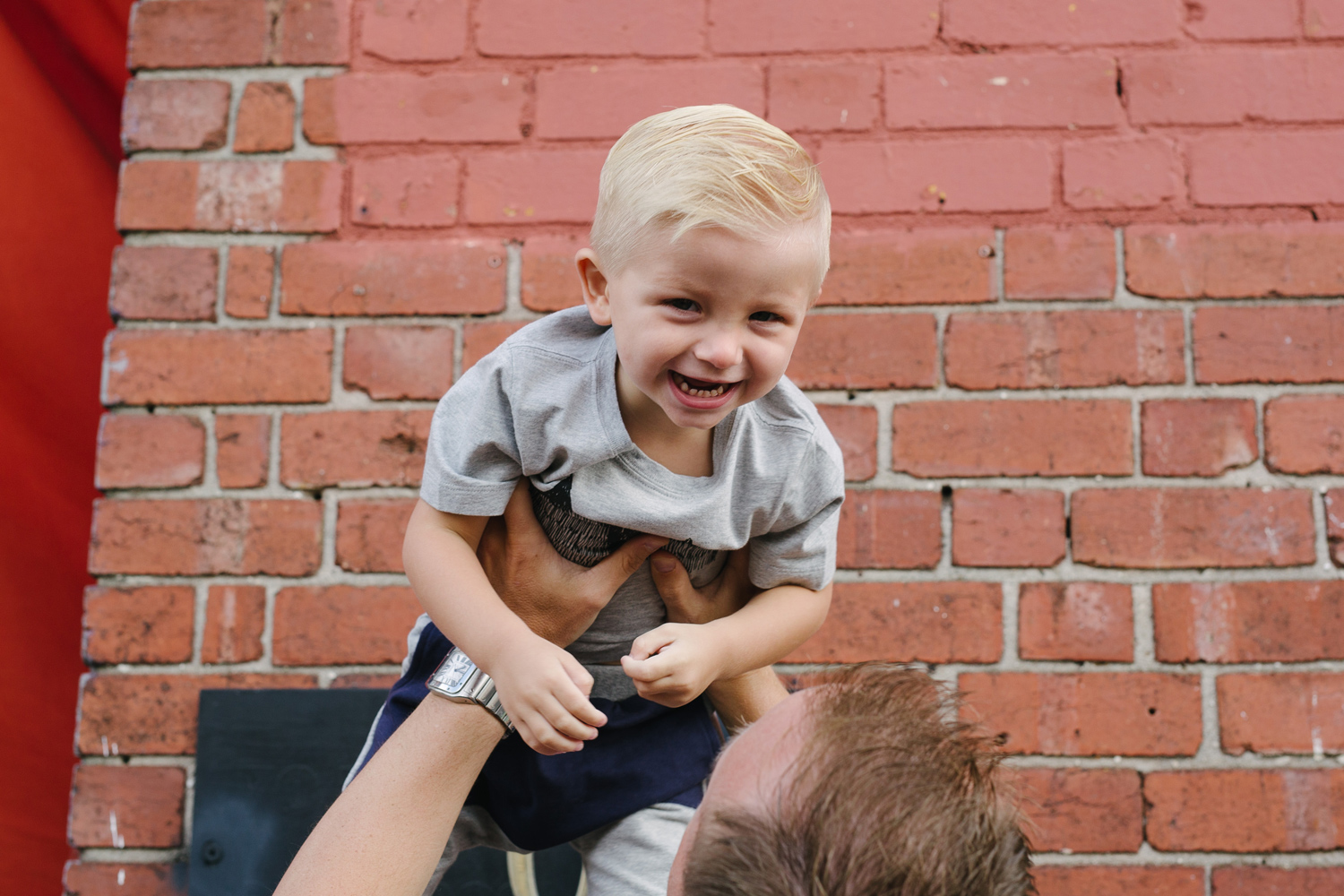 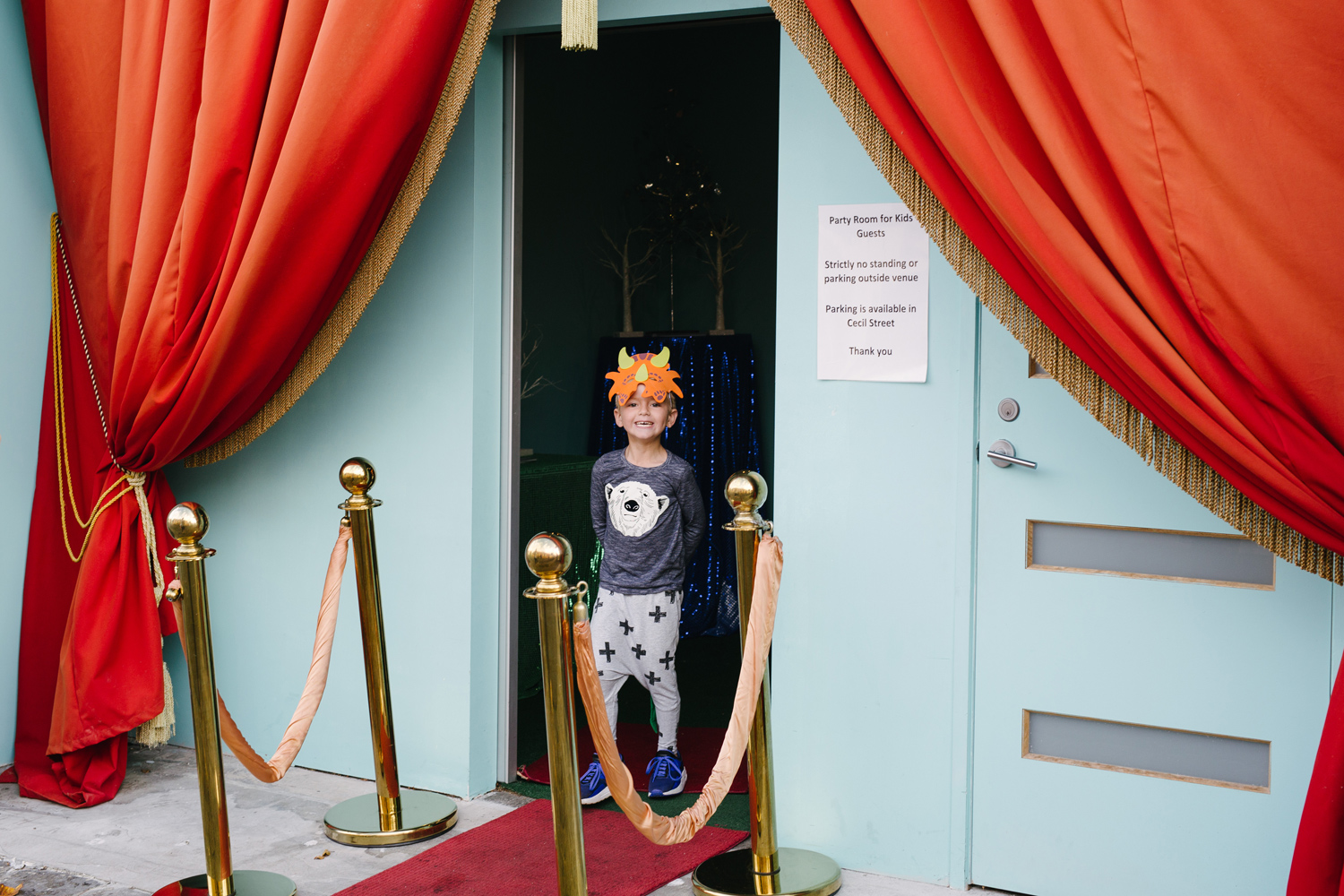 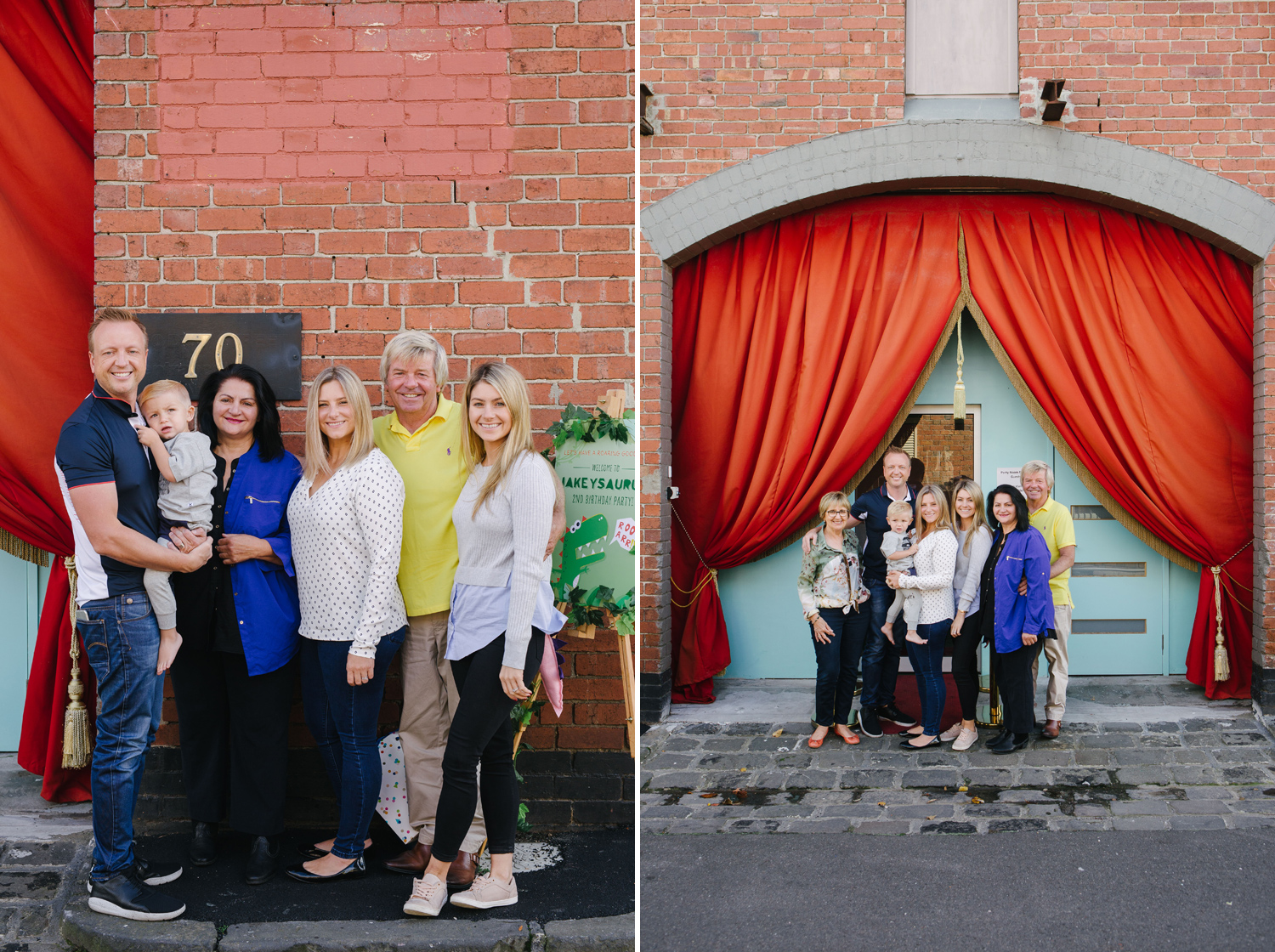 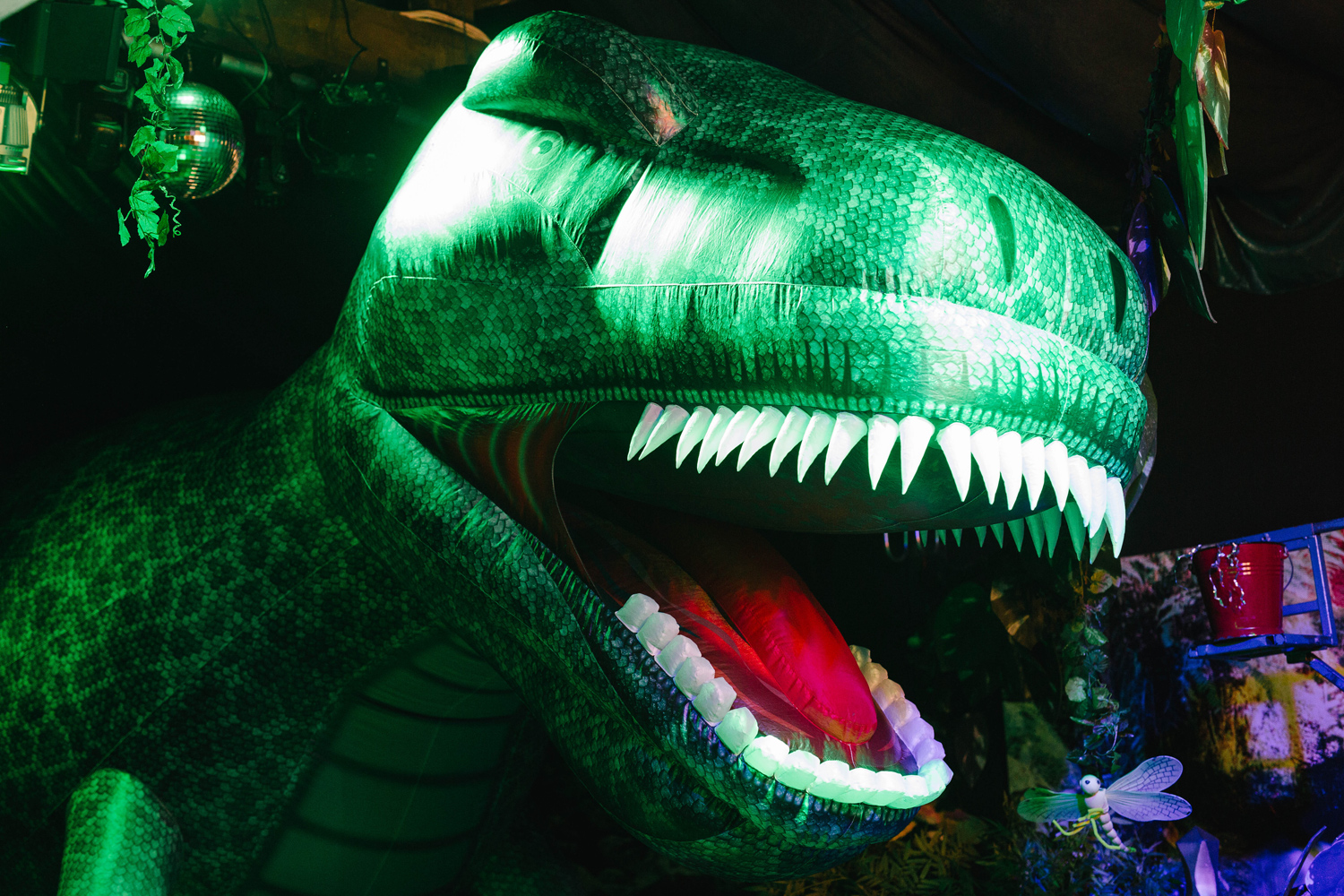 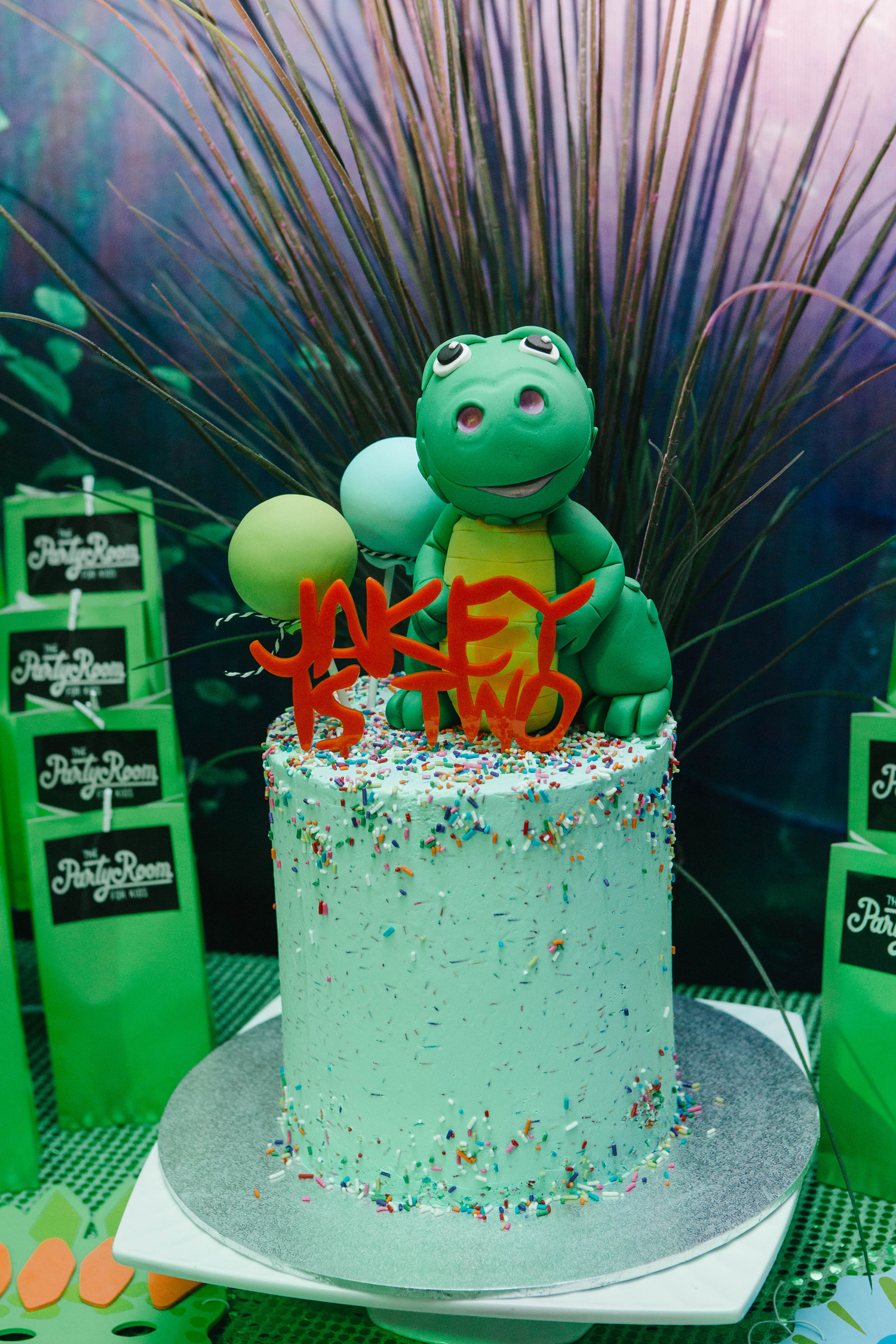 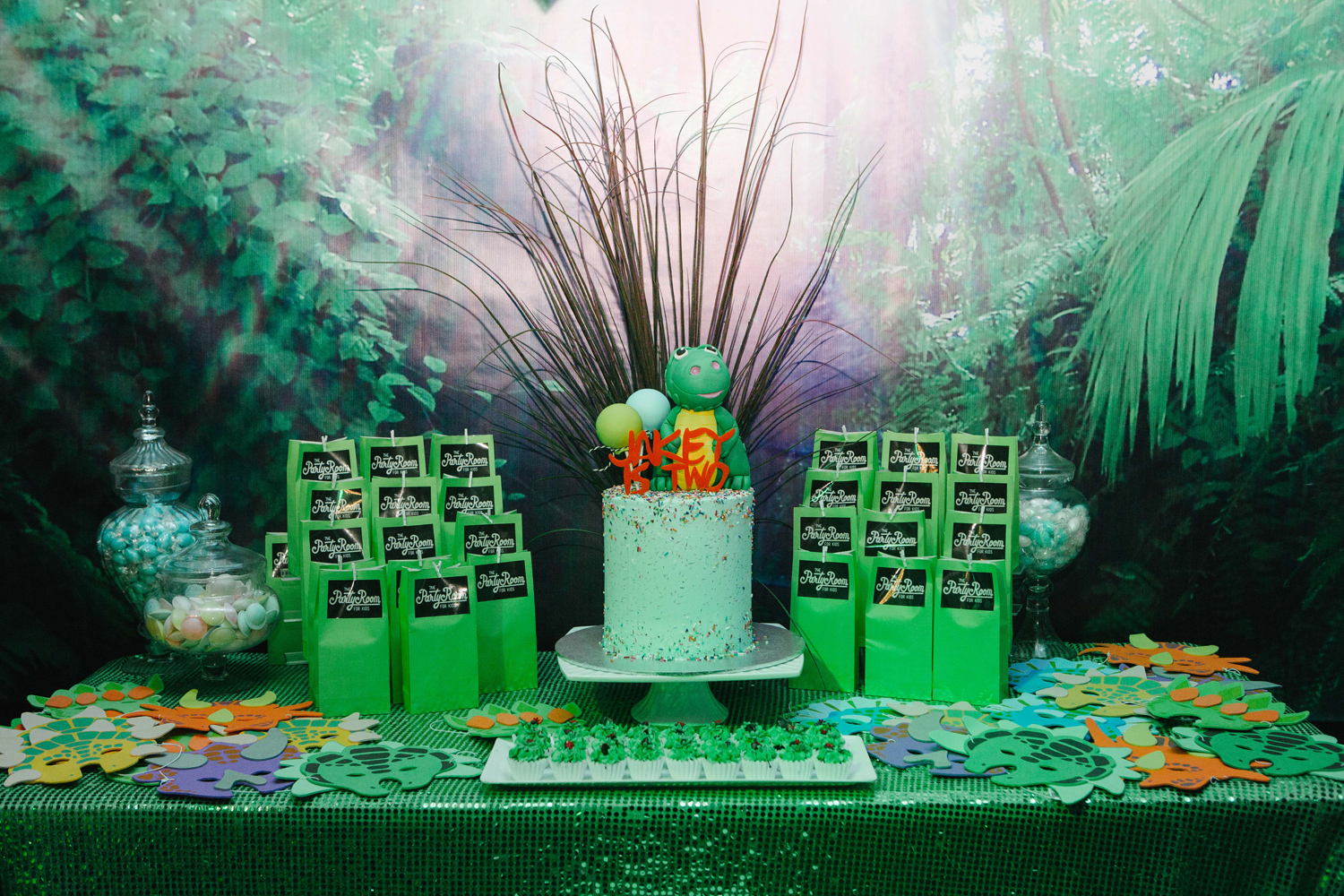 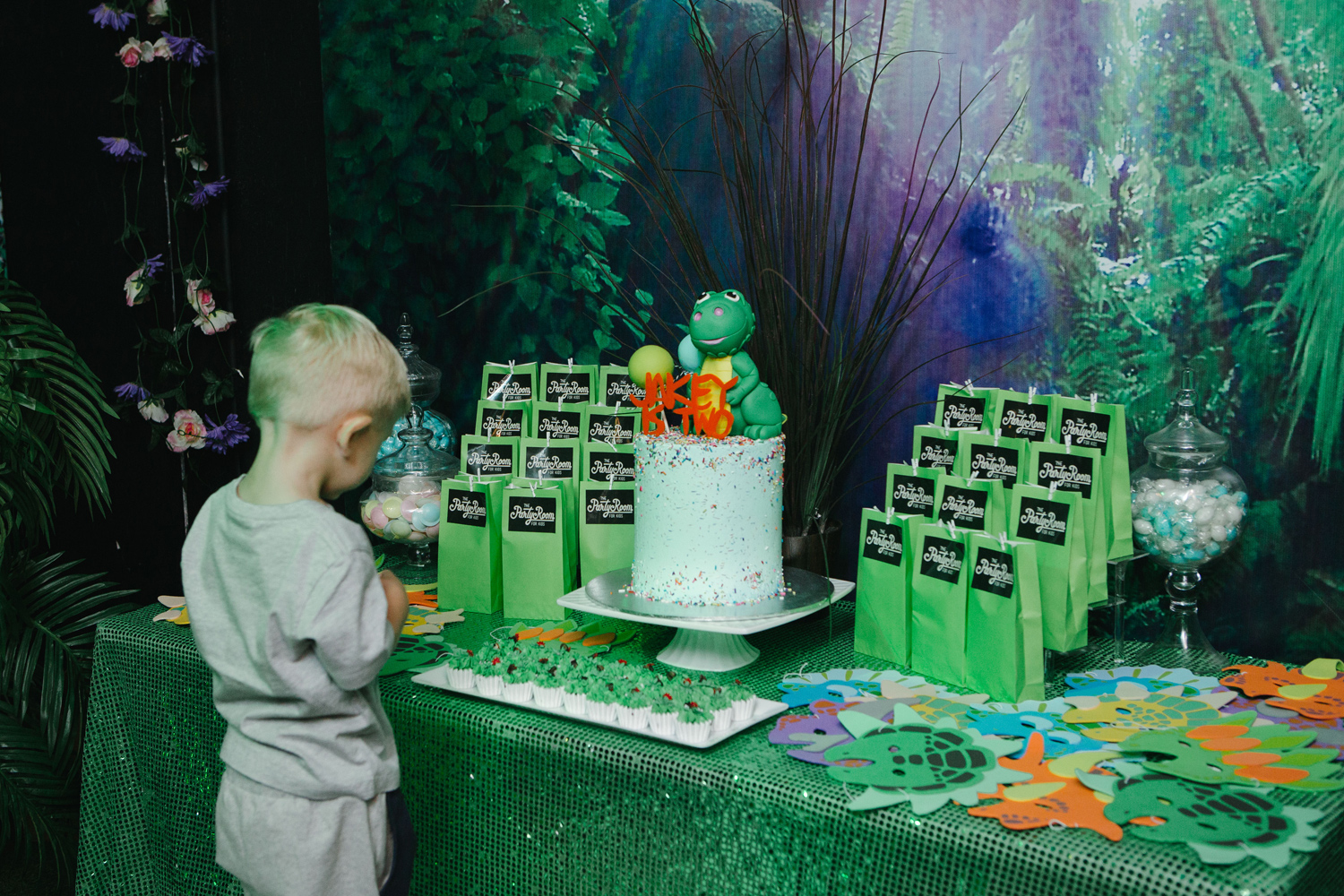 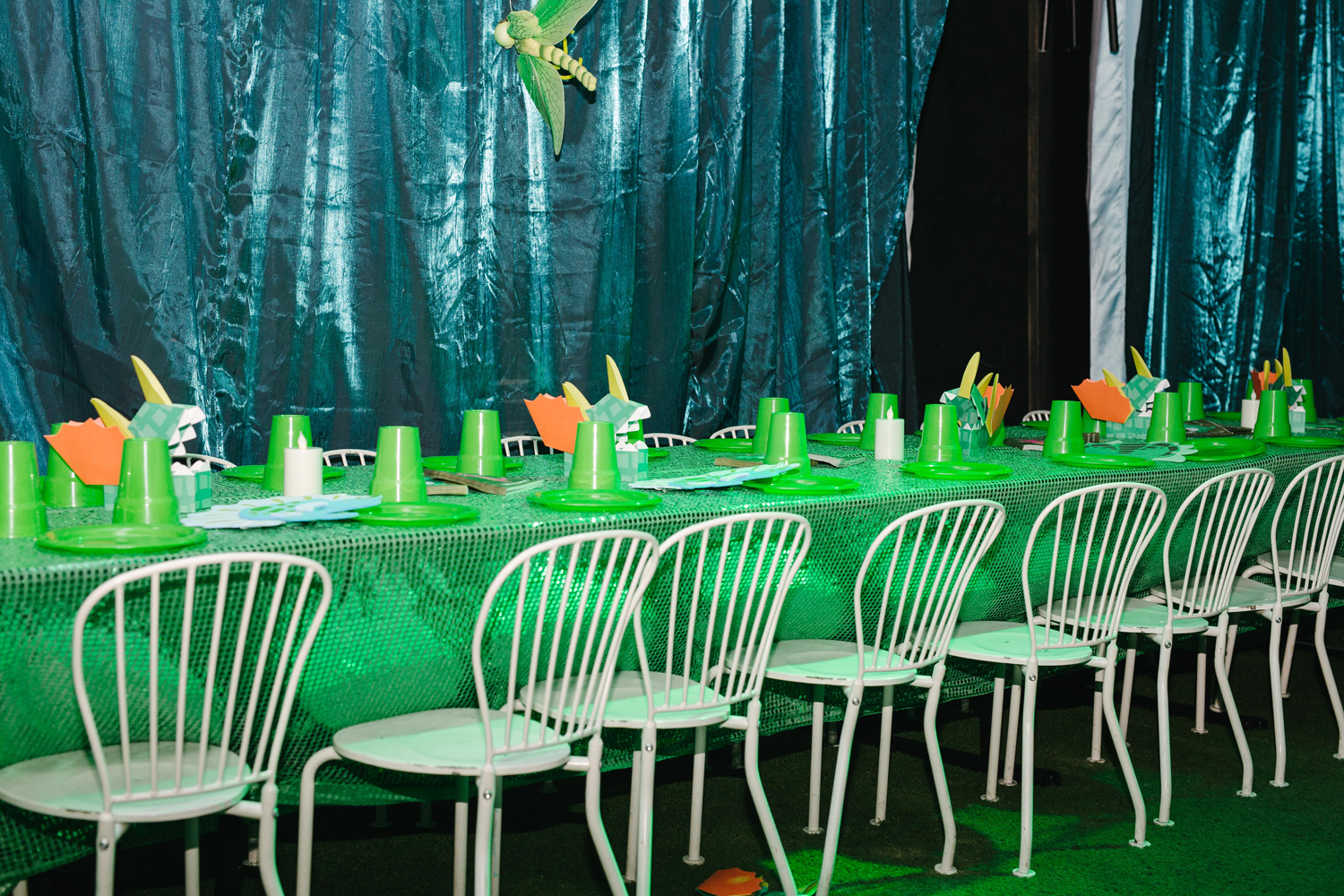 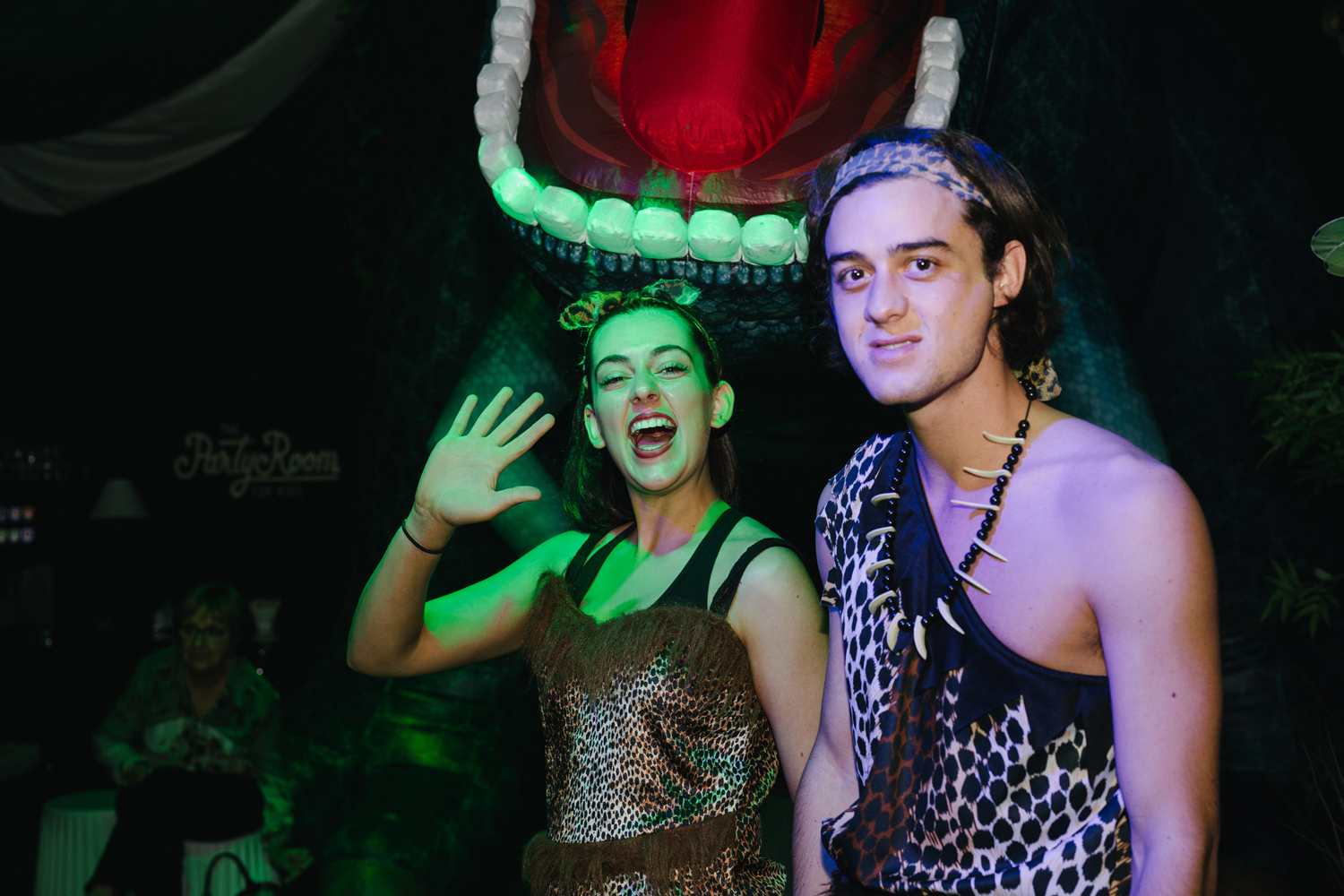 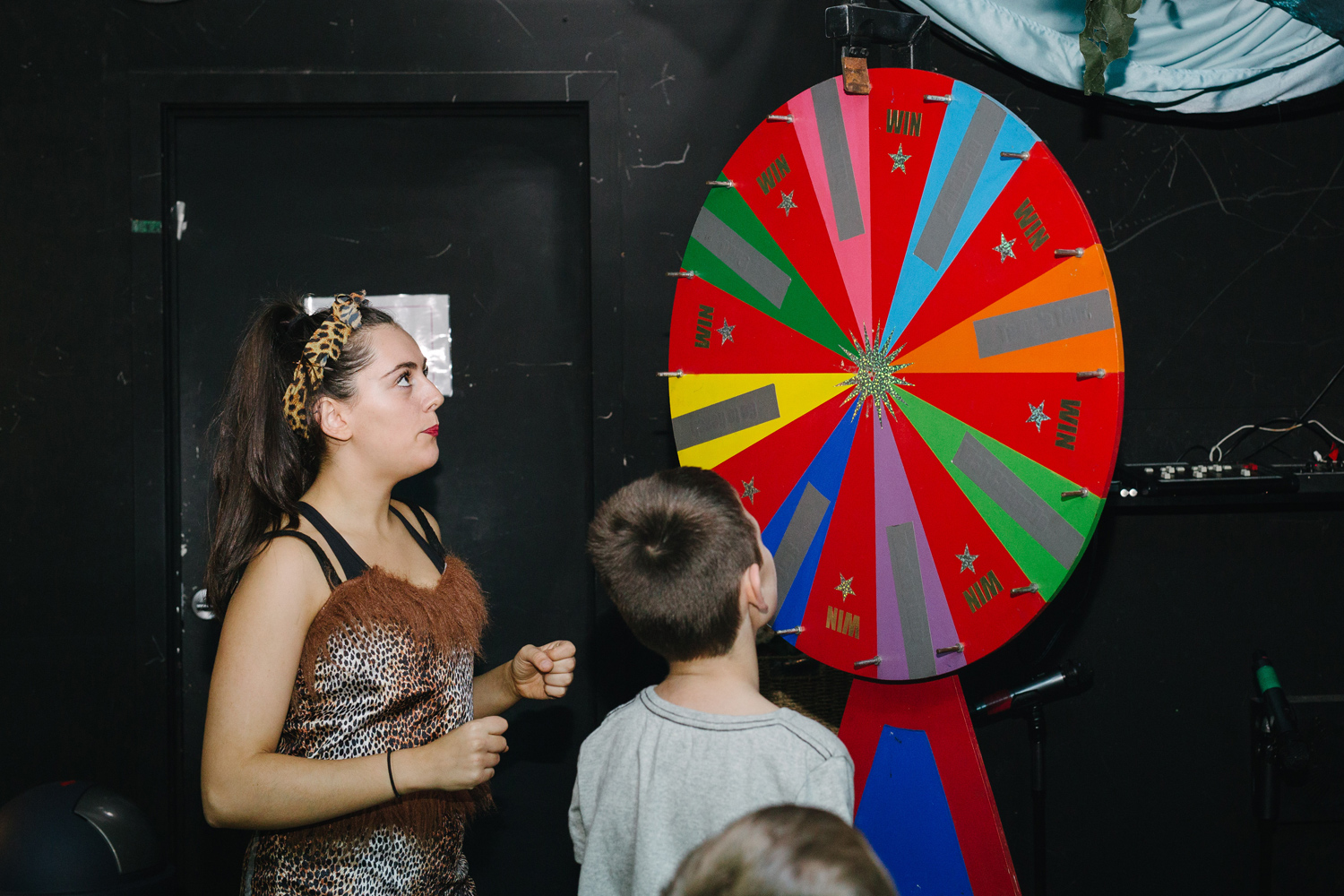 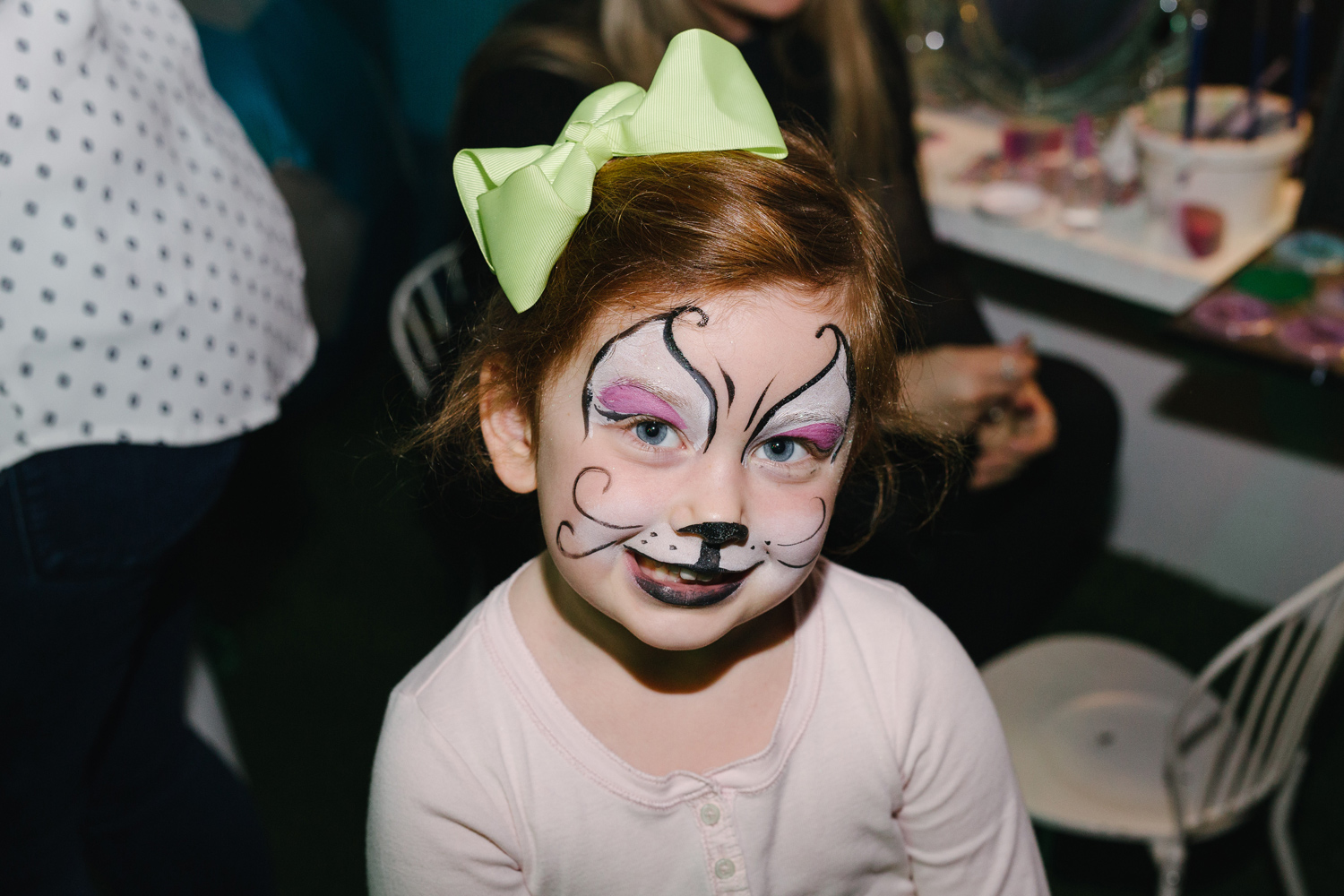 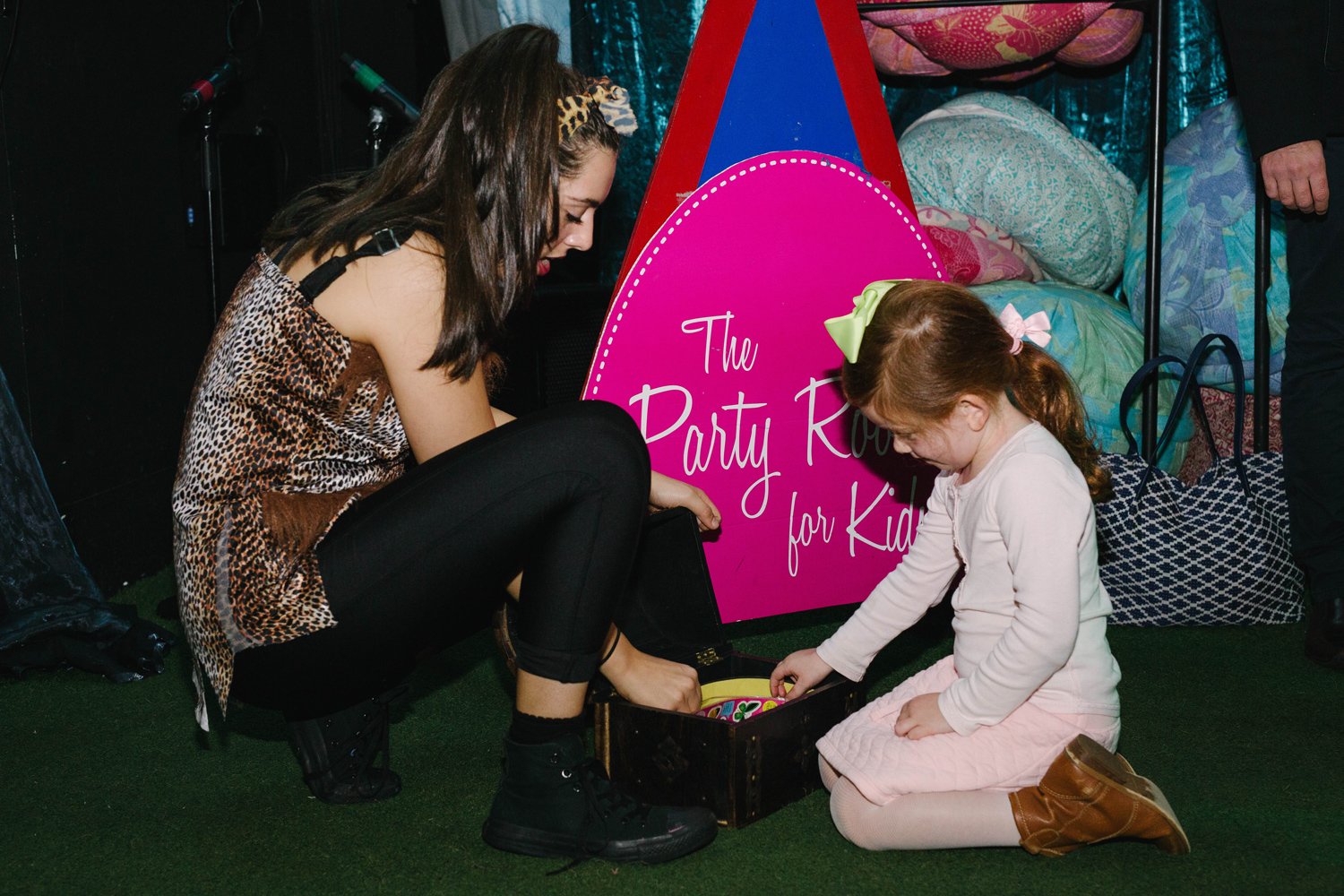 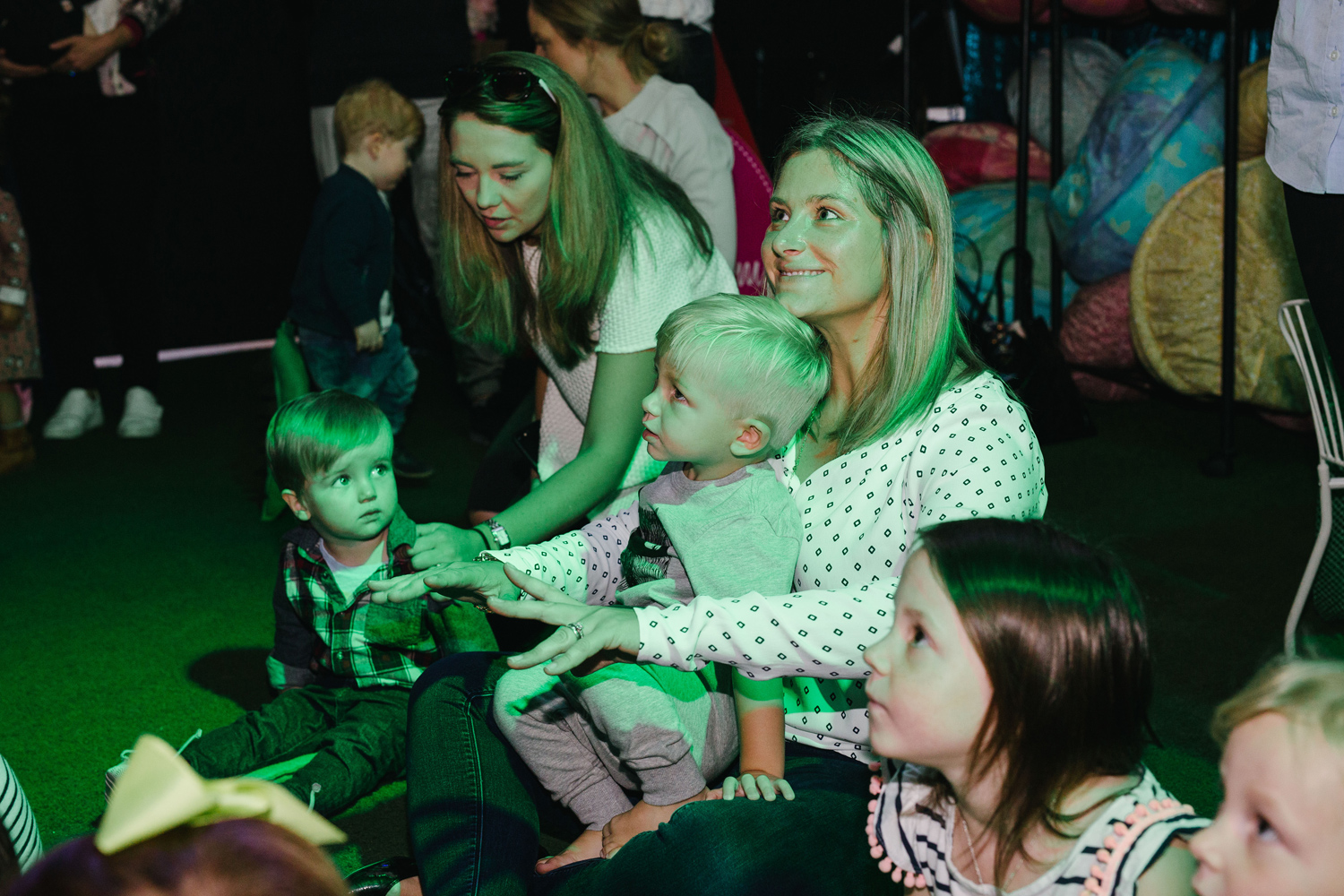 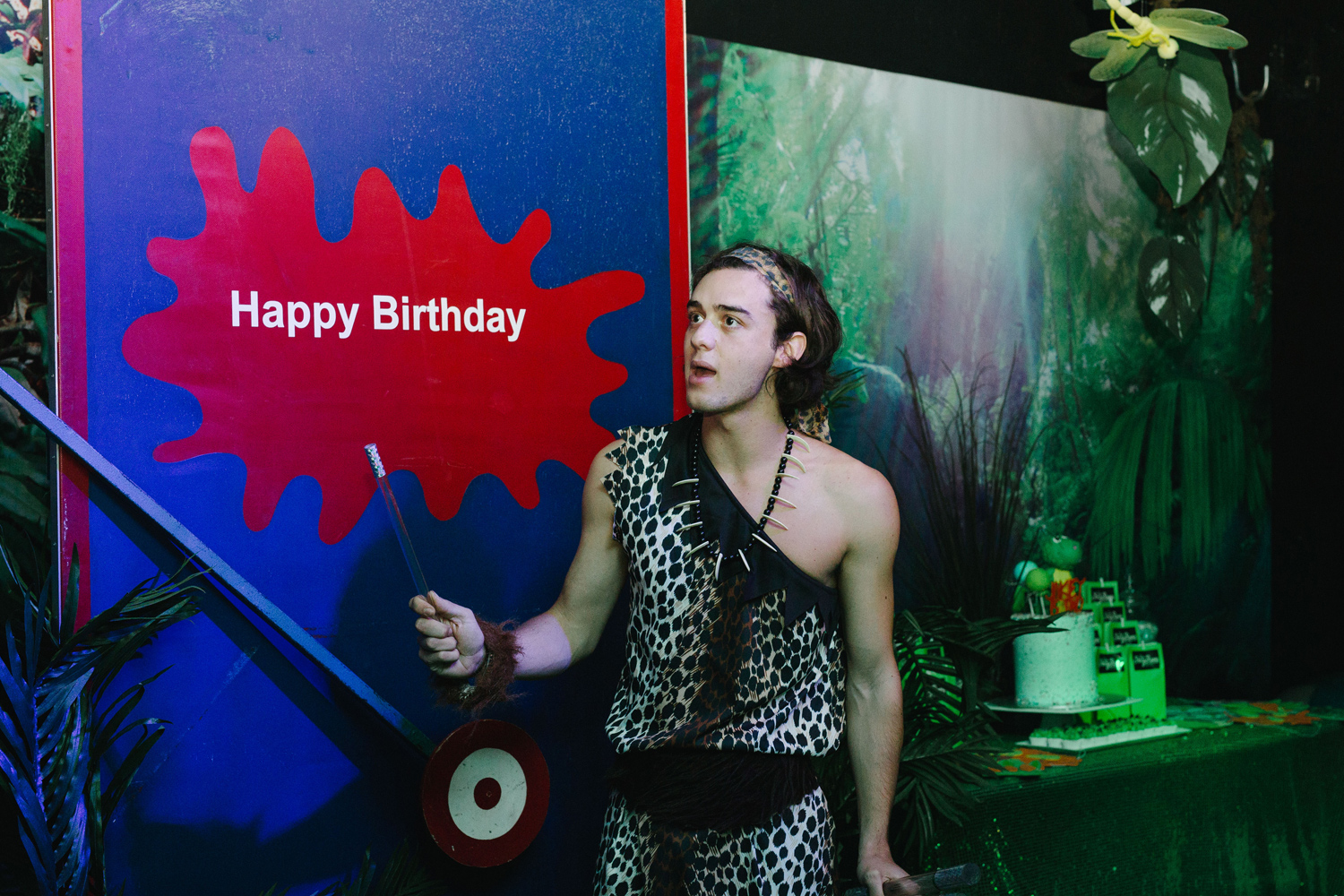 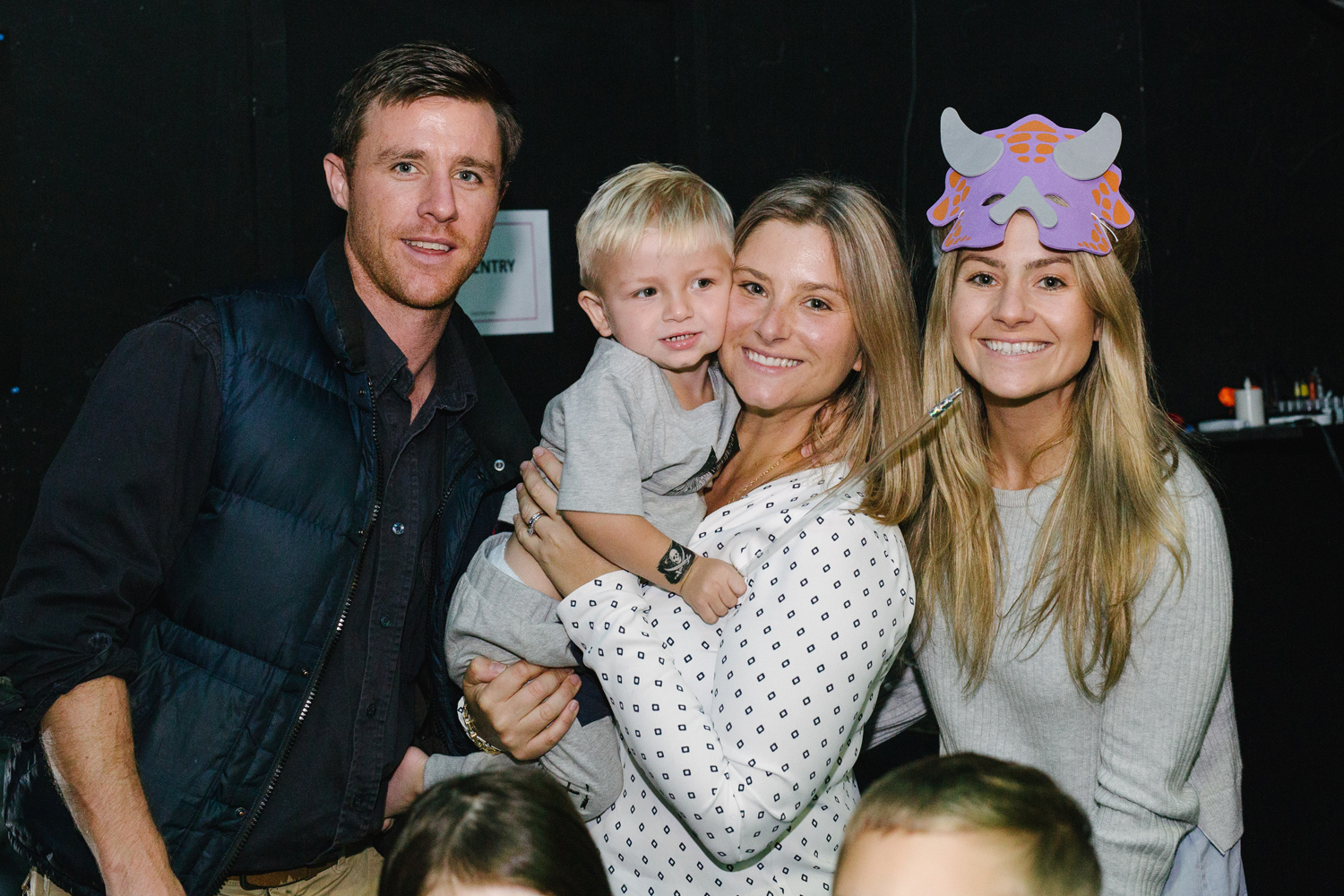